So I have a quiz for you folks out there. Only one question, and so it should be easy:

What is the difference between this: 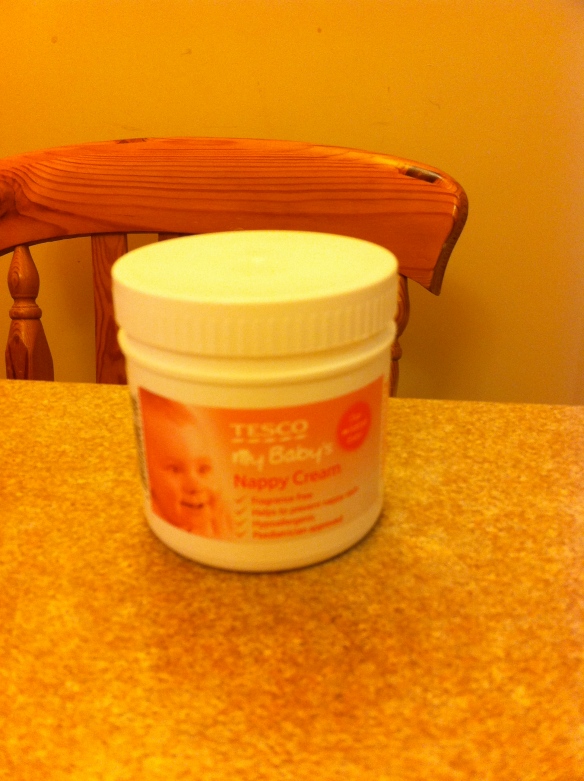 "Also a jar of cream"

Stumped? Then I shall tell you. The answer is £15. OK, so the former may contain Dimethicone Silicate Crosspolymer, which the second does not. It also contains Hamamelis Virginia Extract, which the second also does not. And also the former has an instruction on the jar which says “Do not use in direct contact with mucous membrane”. The second most definitely does not. I had to look at myself closely to decide whether I actually had a mucous membrane or not, and was worried in case I didn’t. I decided on balance that I do, and so tried to keep it away.

Anyway, the reason why the difference is £15 (and the only practical difference, other than the above), is that one is made by Assos of Switzerland, who are certainly legendary in cycling accessory terms, and the other is made by Tesco, and is clearly made for babies, who probably don’t have £16 odd to spend on a jar of nappy cream.

There is actually another difference too, which I didn’t tell you about. One works much much better than the other, at least on my non-mucous-membrane parts it does.

I speak from authority, having tried out both in the last two days. The former I used on my Saturday ride, where I got rather wet in a big downpour. By the time I got back (I will spare you the gory details), I was rather “chafed” in certain areas. I was adorned liberally with the Swiss cream. Today I liberally applied the non-Swiss cream, onto the chafed and non-chafed areas, and all I can say is that it is all right again down there. In fact the chafing from yesterday is even better.

So now I know how it feels to be a baby again and have nappy rash. I now know why babies cry, is all I can say – it is not to be recommended!